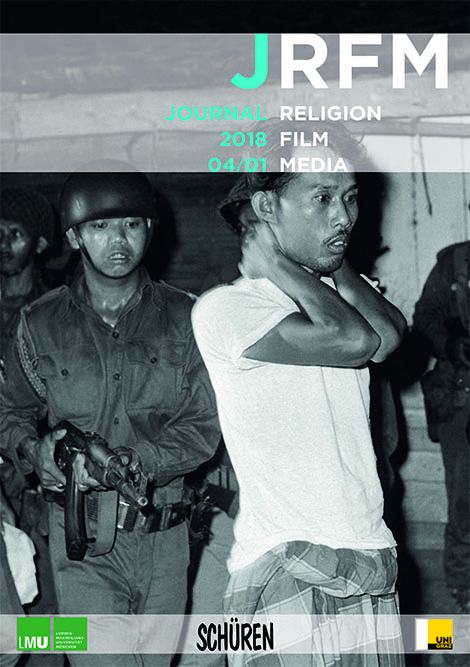 How can we screen trauma? This question might lead the perception of documentary films about atrocities in the 20th and 21st centuries, like S21 THE KHMER ROUGE KILLING MACHINE (Rithy Panh, CAMB/FR 2003) about Cambodia, THE LOOK OF  SILENCE (Joshua Oppenheimer, ID/DK 2014) about Indonesia or DAS RADIKAL BÖSE (Stefan Ruzowitzky, AT 2013) about Nazi-Europe. A concern that may emerge as we watch films on atrocities is whether these artistic representations perhaps guide the public away from what
“really happened”. There certainly is a huge gap between, on the one hand, the immediate experience of the event that lies behind the interpretative screening and, on the other hand, watching the director’s material while neither being a part nor ever having been part of the event. Yet often filmic representations are not intended to show what happened; instead they present case studies to be explored in the present. Often the films contain an inherent critique of genocidal violence and present humanistic perspectives on obedience. Mostly, these films underline the humanity of the victims, seeking to give names, faces and biographies so that they are much more than just numbers. What appears on the screen therefore challenges the audience with a moral question: what would you do?

In the open section, Verena Eberhardt (University of Munich) discusses the representation of culture and religion in children´s literature. Her article states the importance of literature in the mediation of knowledge, self-concepts, interpersonal perceptions and normative paradigms.

Book, music and film reviews as well as two calls for papers for upcoming issues of JRFM complete the volume.

Freek L. Bakker studied theology and Indology at the Vrije Universiteit in Amsterdam. In 2003 he was appointed Assistant Professor of Religious Studies and Interreligious Dialogue at Utrecht University. He has written books and articles analysing Hinduism, religion and film and interreligious dialogue.

Lucien van Liere is Associate Professor at Utrecht University, where he teaches religious studies in the Faculty of Humanities. His academic work explores the relationship between religion, representation and violence. He has published on subjects ranging from the Ambon civil war to the place of Islam in secular politics and the future of religious studies.